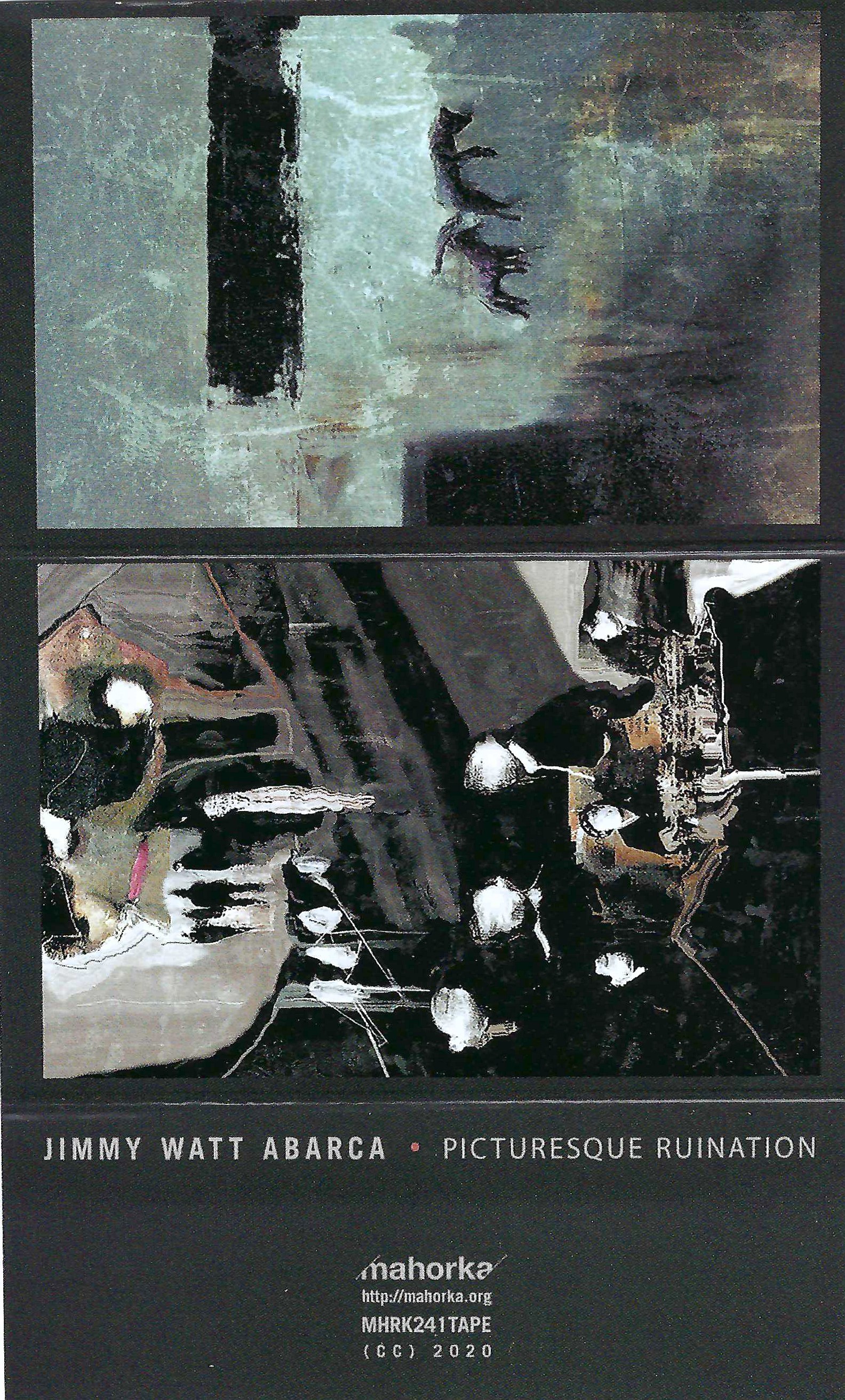 "Within our reach will be the expeditions at the distant poles, which emit radio signals to the sky, waiting to be taken by attentive listening souls. They carry news of Climate Change and Mutant Boreal Auroras.

Russia and the United States and their particular war in the shadow of the Iron Curtain and the Cold War; Codes, binary elements, human robotic phonetics recorded and located in unknown places to this day and that emit as mantras of National Security of those vertiginous days, today as Ultra spy psychophonies declassified by bedroom Ionic surfers.

The underground labyrinths of Chavin de Huantar, where the processed voices of the priests bounced and became immense thanks to St. Peter.

The falls of Governments in Short Wave are anticipated. Somali Pirates still ask for rescues on the high seas through modified radio transistors on their motorized boats - the "Apples" swap them for ammunition or gasoline or sell to the highest bidder on the mainland.

Kevin Michael Cosgrove broadcast live the global and definitive unmasking of the Oligarchy to which we belong.

The expatriates of Prypiat said years later that the reactor launched a "growl" that crossed the entire city and cut itself in the treetops of the surrounding forests minutes before explode in billions of eternal joules.

52 Hz of underwater frequencies (beyond 15-25 Hz on average) is what emits the so-called “The Loneliest Whale in the World” unique in its kind and never seen. Some call it Kraken, others Leviathan, others it is ice breaking. Some Nordic folklore warns that it is better not to find it.

“Thanks to Ivo and Angel (Mahorka Crew) for the patience, passionate and infinite support”